Commissioned by Wasteland Twinning, Nottingham. The site specific public work was developed in response to the ‘Island’ development site in Nottingham. This sculptural intervention was produced with members of the local community whom I invited to join me in a process of seeding a strip of ground on the wasteland with wildflowers. This mix of wildflowers describe the path of a common field furrow, a farming system which was used on and around the area of the wasteland prior to the enclosures.

Bringing together a number of land usages and interpretations the work conflates the notion of wild, public and private ownership into one location. The work looked to mythologise this process and through its conflation of meanings, to highlight the importance of boundaries in defining the meaning of any discreet space.

Images were taken during the seeding event in Oct 2013 and in spring 2014. However the flowers will not fully establish until 2015. I will update this page as the work develops. 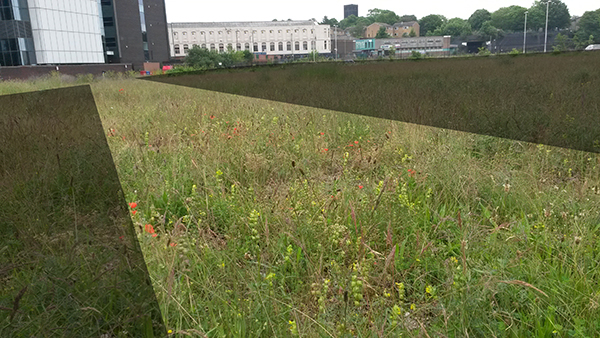 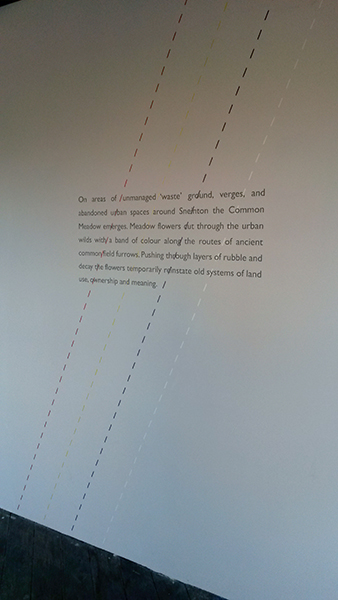 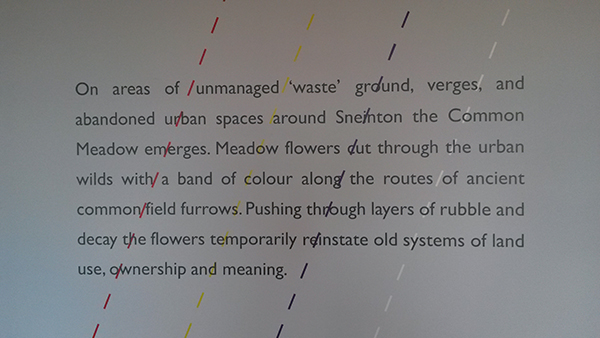