A video of a performance work made in Seoul, South Korea. The performance involved the construction of a diminutive dolmen standing stone on the banks of the Han River. Responding to the rapid development evident in Seoul the work is an attempt to reconnect with the longstanding cultural heritage which has, to a large extent, been disassociated from current national identity since the civil war.

An extremely technologically advanced city, Seoul is representative of contemporary ambitions for social enhancement through technological and capitalistic developments. Known for it’s ever changing landscape and omni-present building works the city continuously builds and rebuilds itself in an effort towards contemporaneity. The work attemtps to articulate this desire to build the future, and the ways in which it comes into conflict with the Country’s ongoing history and cultural legacy. Home to the largest number of megalithic dolmen in the world, Korea has a rich and varied history which has grown less desirable in the rush for development and advancement. 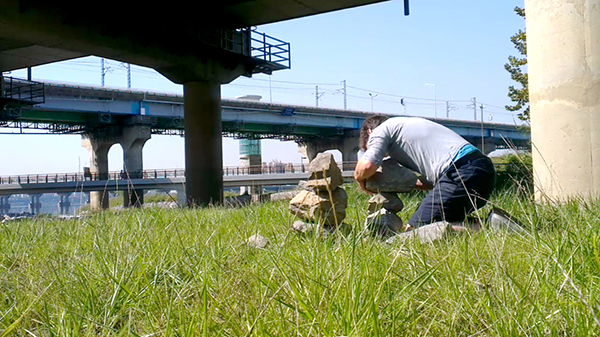 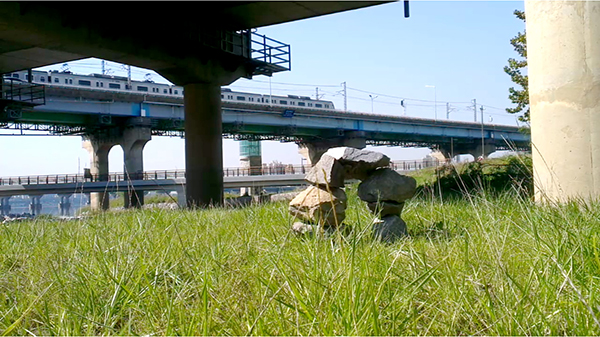